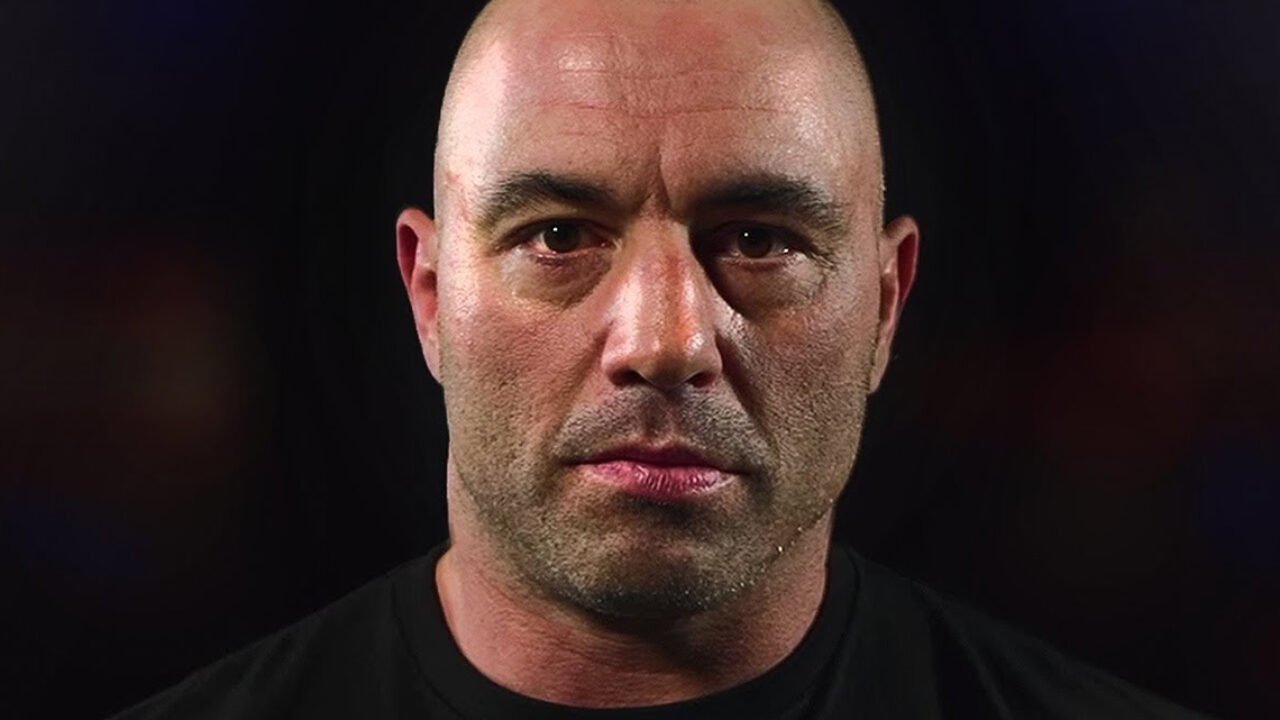 “Then why was he eating horse paste?” The email was the latest in a series of back and forth emails between myself and a friend. This is the level of argument of two rational, educated individuals.

Our discussions have gotten to the point of tension. And no one needs more negative tension in his or her life and friends aren’t supposed to be lobbing grenades at each other anyway. But we have been.

My guilty pleasure that plays through my earbuds when I’m on a long run, The Joe Rogan Experience, has somehow morphed into one of the battlegrounds we argue about in these crabby days.

These days seem to have so much crabbing going on that if we all lived in one house our collective mom would interrupt our bickering, smack our asses and shoo us outside telling us to go out and play until we wear ourselves out.

I’m really just trying to figure out why they think he’s some irresponsible or responsible messenger of chaos. Why do they think he’s capable of infecting the minds of us simpletons? And, is he? Lately I feel like I’ve been playing the role of apologist and disciple in some cult of Rogan. I’m tired with the discussion. I’m bored with it. For me, I hope this article will replace blood-pressure-raising debates.

And I will stop asking why you despise Rogan just as I avoid saying the name Nancy Pelosi to my mom, who to my knowledge has never met Nancy Pelosi, yet claims to despise her.

Life is about interacting with others and trying to make sense of existence. I enjoy watching Rogan do this as a kind of model.

What I Understand About The Joe Rogan Criticism

Look, I get it. My own ears prick up whenever it seems the bottle of Buffalo Trace is getting light. Or when he smokes that strain that won’t let him shut up. I wince a little when Rogan or his guest utters what I know will be tomorrow’s scandalous soundbyte. In those moments I too cringe because the machine is recording.

In the course of a long conversation, or a life, even the best people have dumb reactions.

This Isn’t Really About Rogan; It’s About Me

On my long runs with the Joe Rogan Experience in my ears, I’ve discovered that I like to genuinely change my mind. It’s a flexibility exercise and it has measurable results.  I’m less quick to interrupt. I genuinely want to spend more time listening. I learned that it doesn’t feel as good as I might have thought to win an argument.

Though listening to Rogan and his ilk (Fridman, Harris, Peterson, Attia, Jocko and those wacky Weinsteins), I have learned the fine art of the “steel-man.”

The steel man is the opposite of the straw man. When you straw man your opponent’s argument you present it as something weak and by looking at something in this less-than-charitable light we rob ourselves of the opportunity to inhabit another person’s heart and mind. We say: there’s nothing inside there worth understanding.

To steel man your “opponent’s” argument you have to genuinely, in full good faith want to understand it, give it your best shot, fully intend to savor it and enjoy it.

But, I assure you this: Though I’m trying to grow and improve, I will do my best to always meet you with uncommon respect as a friend.

Now, if you’ll excuse me I need to put on my earbuds, queue up the latest JRE and head out for a run. You’re welcome to join along or just wait here.